You are here: Home / Control Panels 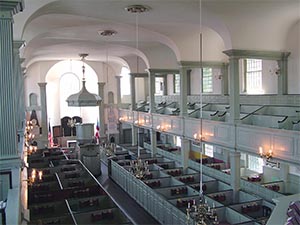 Intelligent fire systems manufacturer Advanced has teamed up with Security Supply Inc. in the USA to protect a National Historic Landmark, the Trinity Episcopal Church in Newport, Rhode Island.

Built in 1726, predating the Declaration of Independence by 50 years, the almost 300 year old church posed some unique challenges s it is built entirely of wood, putting it at high risk for fires. Its current fire protection system was outdated and an updated system was necessary for END_OF_DOCUMENT_TOKEN_TO_BE_REPLACED 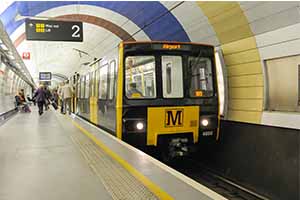 The Tyne and Wear Metro system, widely considered the first modern light railway system in the UK, is being protected by intelligent fire systems from Advanced after the industry-leading manufacturer provided it with new fire alarm panels.

Nexus, the public body which owns and manages Metro, upgraded fire panels at 50 locations on the system, including 21 stations and at other key pieces of its infrastructure including relay rooms, vent shafts and other operational buildings. END_OF_DOCUMENT_TOKEN_TO_BE_REPLACED 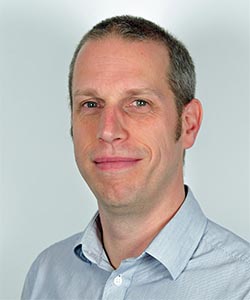 Fire detection company FFE has appointed Jacob Andelin as its new Technical Director. Jacob was promoted from acting head of R&D, a position he held for the last six months. Prior to that he was a senior engineer, a position he held since joining FFE in 2006.

Prior to joining FFE he worked as a design engineer in the printing and automotive industries. Jacob has a degree in electrical and electronic engineering from Imperial College London. END_OF_DOCUMENT_TOKEN_TO_BE_REPLACED 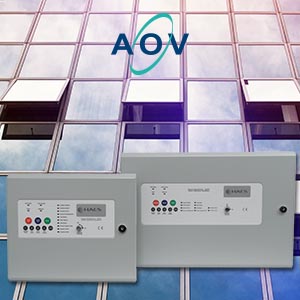 On Monday 29th February, leading manufacturer Haes take a big leap forward with the launch of their brand new Automatic Opening Vent (AOV) control panels to use with vents, windows and roof lights. After an extremely focused period of R&D the innovative UK manufacturer have listened to the market and created control panels for either Single zone conventional or Twin Wire detection circuits.

Speaking ahead of the official launch, Managing Director Jeff Ivey commented “Our AOV control panels provide a flexible solution to smoke ventilation system control. We’ve listened to what our customers need and applied the ‘Haes way’ of manufacturing to develop a leading offering.” END_OF_DOCUMENT_TOKEN_TO_BE_REPLACED