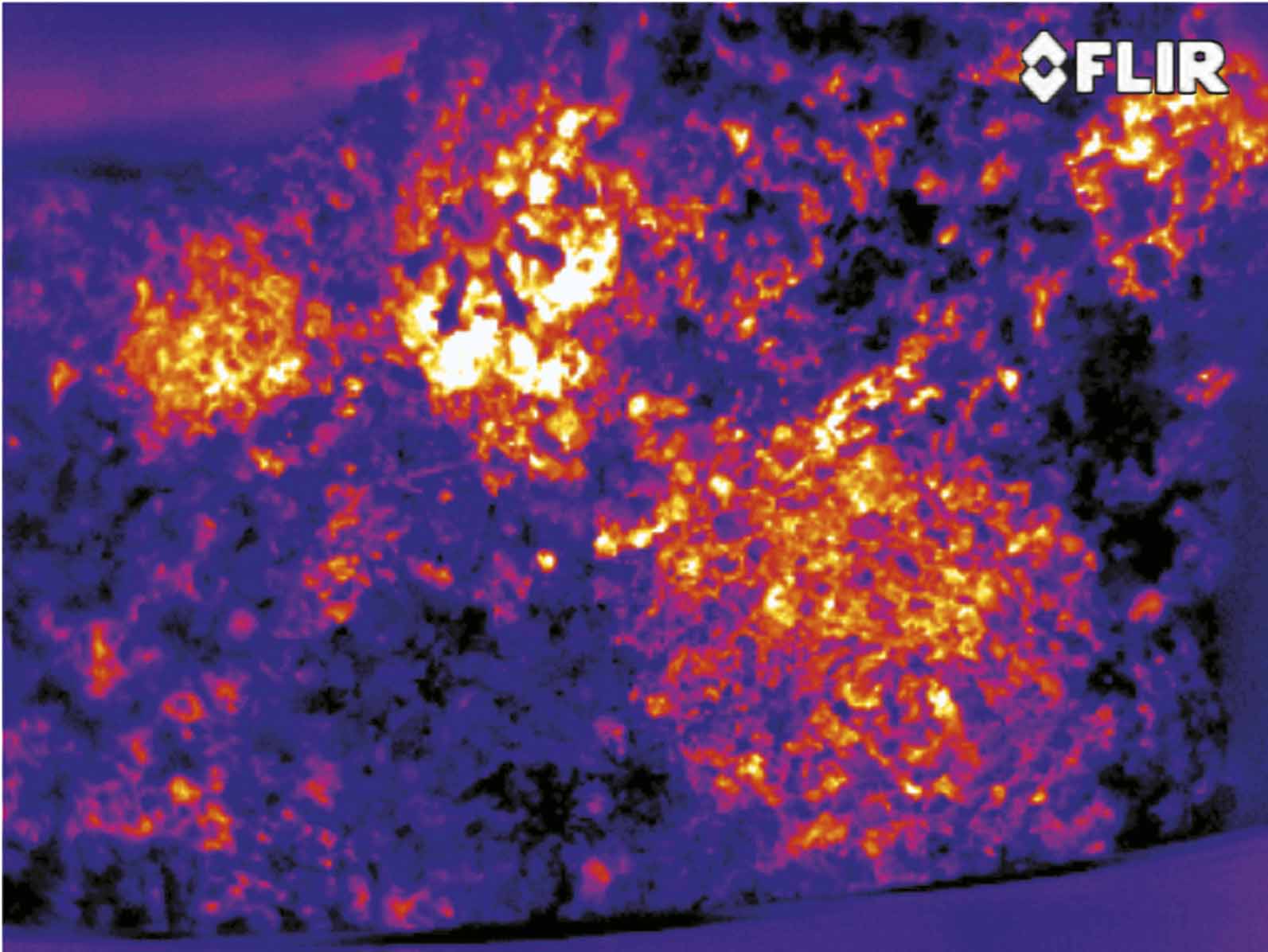 FLIR Systems is the world leader in thermal imaging and at Firex 2014 the company will be demonstrating how its fixed systems can cost-effectively protect people and assets.  The FLIR A-Series are discrete, maintenance-free units that keep a constant infrared eye on the scene, providing instant alerts to any fire safety issue.

Universal plug-and-play compatibility is provided by standard GigEVision™ and GenICam™ protocols.  The FLIR A-Series camera can therefore be fully configured from a PC, allowing camera control and image capture in real time.  Data transfer can be 8- or 14 bit and models in the range provide a choice of resolutions with varying field of view options.

Many large warehouses rely on beam systems that detect particles in smoke.  The problem is that in the early stages of fire smoke tends to lie in a stratum below detection level.  It’s not until there is an outbreak of flames that the smoke gets pushed up within range.  And at this stage it doesn’t take long for the fire to take hold.

In this type of incidence, the FLIR A-Series camera provides some vital information.  It can see, for example, the seat of the fire as it’s designed to detect thermal difference. In many instances an electrical fault is the cause and even before the outbreak of flame a thermal camera will see an overheating system.   Another benefit is that it can also see through smoke to aid in the people rescue.

FLIR thermal imaging can provide other health and safety benefits too.  The situation can arise when an object is left overnight obstructing warehouse doors.  The warehouse may be unmanned at that time but the office may not and this may impede a potential exit in the event of fire.  In the dark and in the absence of illumination a FLIR A-Series camera will allow the security team to see that obstruction and avert an incident.

Because of the added value that FLIR A-Series thermal imaging brings to the round the clock monitoring of the commercial or manufacturing environment its cost can be easily justified.  It provides complementary benefits to other established technologies, bridging the gaps to ensure thorough, cost effective detection.